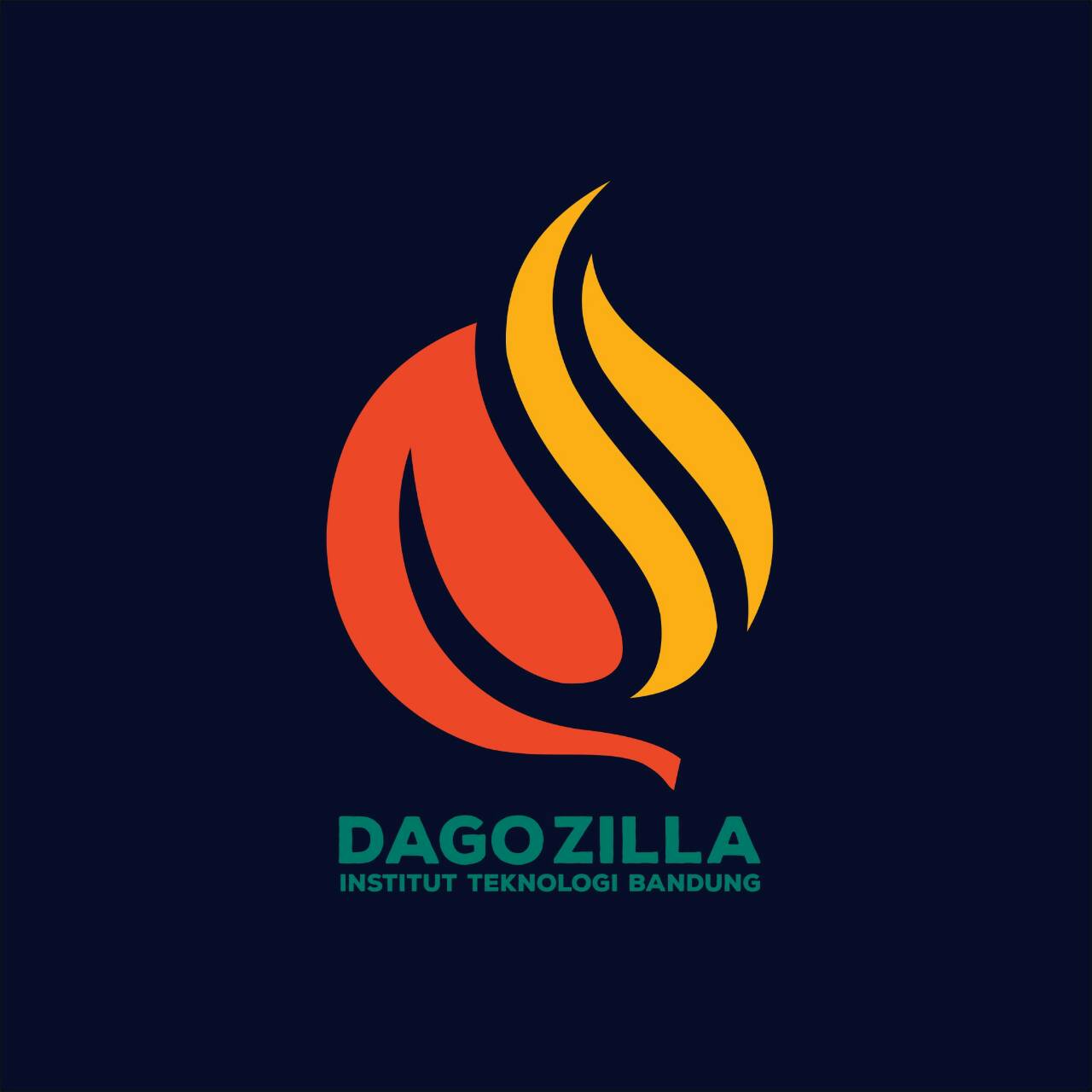 DAGOZILLA has been existing since 2016, where we participated in Ekshibisi Sepak Bola Beroda (The Exhibition of Mobile Soccer Robots). Then starting in 2017, we competed in Kontes Robot Sepak Bola Indonesia - Beroda (Indonesian Mobile Soccer Robotics Competition) and have gotten many achievements.